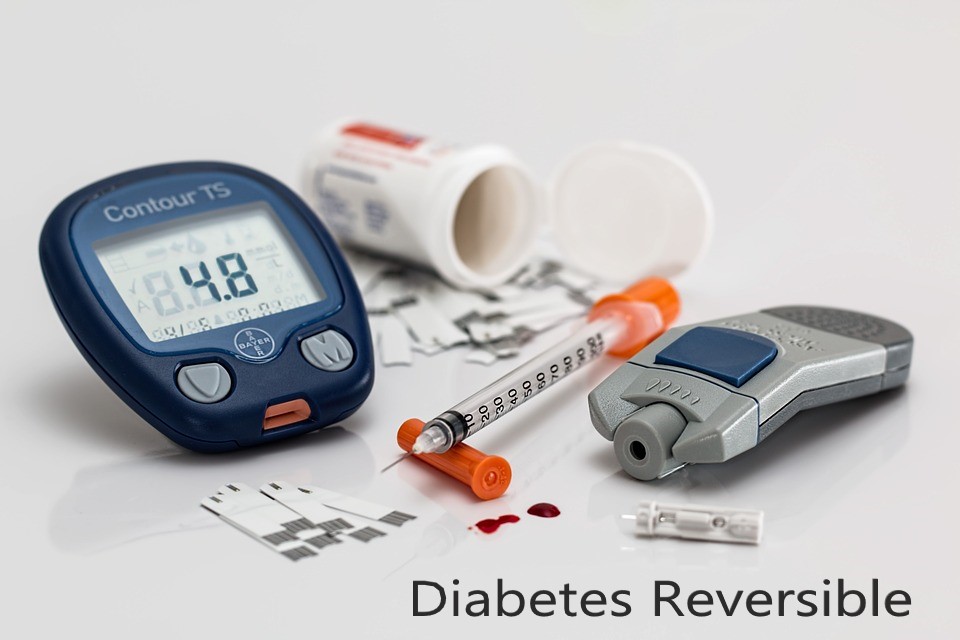 Type 2 diabetes is a condition where generally the pancreas does not produce sufficient insulin.

Type 2 diabetes is said to be a chronic disease with an inevitable worsening of health. This generally leads to conditions like heart disease, damage to kidney, vision loss or nerve damage and in a few complicated cases amputation.

Mostly this can be managed with modification in food and lifestyle habits but in some cases medication to control diabetes is prescribed in order to keep type 2 diabetes blood sugar levels in control.

There could be various causes that lead to developing this condition, such as:

The blood sugar levels for type 2 diabetics as per the American Diabetes Association aims between 70-130 mg/dL before meals and less than 180 mg/dL 2 hours post meals.

Anything varying from this level requires diabetes care or in other words a plan for management of diabetes.

The most common symptoms of this type include

Can this condition be reversed?

An ongoing Diabetes Remission Clinical Trial aims to find an effective and accessible ways to put Type 2 diabetes into remission Results published in late 2017, have identified that people in the first six years of diabetes type 2 who follow a low-calorie program, can reverse their diabetes for at least a year. The study is ongoing and cannot be given a definite yes nod.

So even though you can control or prevent diabetes type 2, completely getting it out of the system might not be possible. But medical advancements can eventually help to reverse the damage completely in the coming years.

Effects of increase in insulin levels:

Insulin’s main aim is to control diabetes, i.e. keeping blood sugar levels in range. Basically it allows other cells to transform glucose into energy throughout the body.

Without insulin cells are deprived of energy and surely seek an alternate source. This can be life threatening.

Insulin in usually injected in the abdomen region, but it can also be injected on the upper thigh or arms. Frequent injecting at the same spot can certainly lead to fatty deposits in that region making delivery of insulin more difficult.

Continuous exposure to carbs and simple sugars can lead to elevated levels on insulin, which accordingly drives down levels of glucose.

This can result in a condition known as hypoglycemia. Over time the tissues tend to become less sensitive to insulin and results in insulin resistance. The glucose in the bloodstream is at a higher tendency to convert into fat instead of energy.

The Glucometer way of management

It is convenient if you have a glucometer device that connects via the diabetes management app. This way you can indeed sync and share your readings or test results easily.

Is there any relation between Sugar Consumption and Arthritis ? To know more, read this article. Generally patients with arthritis are...